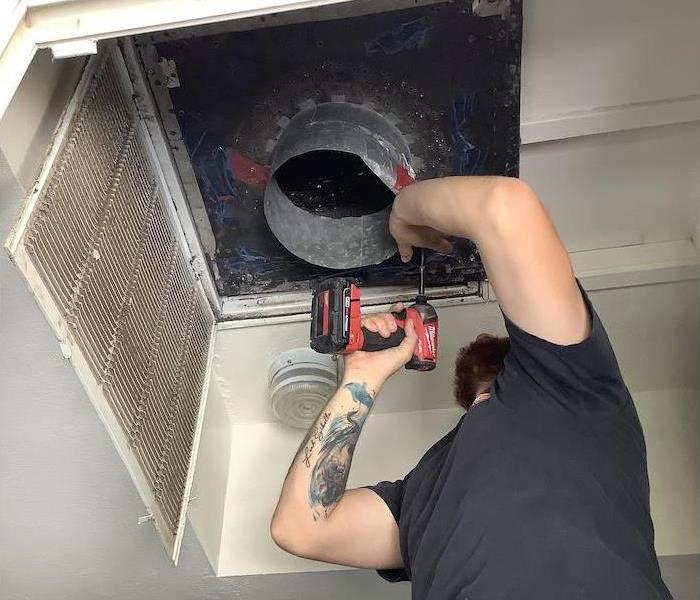 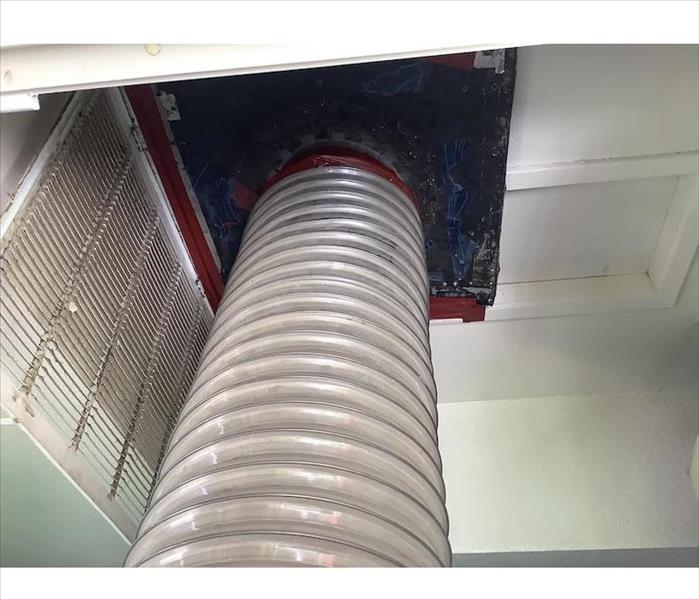 One of the smartest moves a homeowner can make for the efficiency and lifespan of their HVAC system is to get their ductwork cleaned. SERVPRO technicians have t... READ MORE 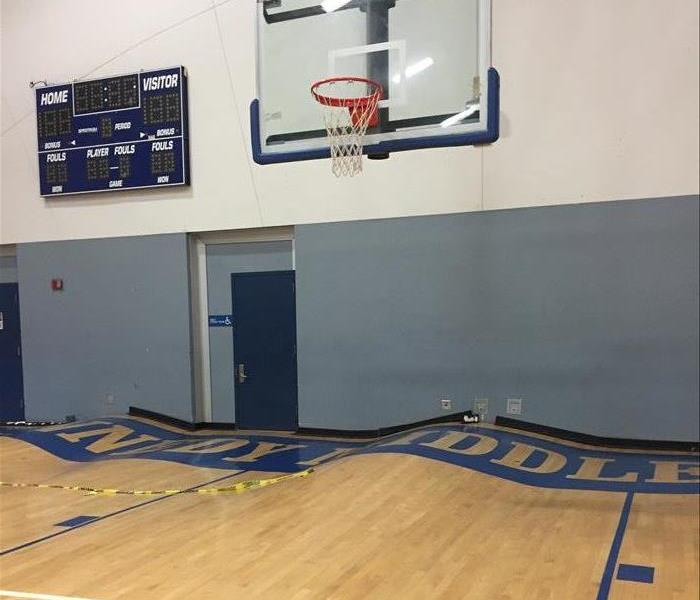 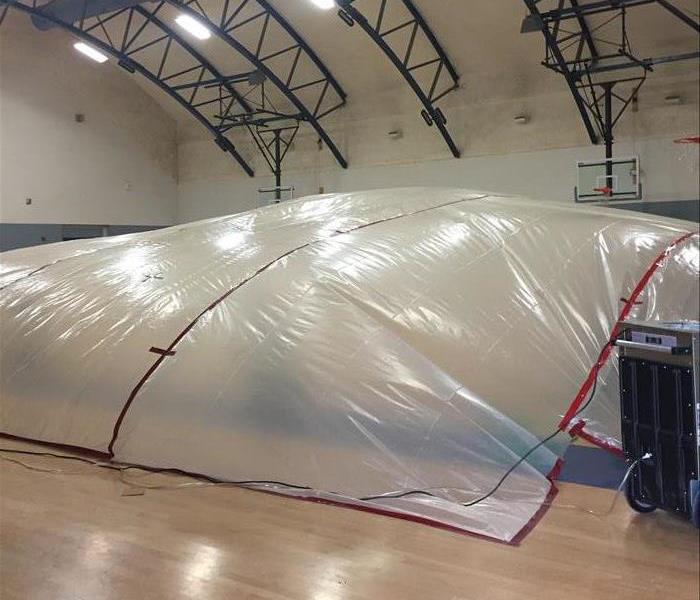 The hardwood floor in the gym of Kennedy Middle School warped and buckled from water absorption from a burst main. Our SERVPRO team responded fast to assess the... READ MORE 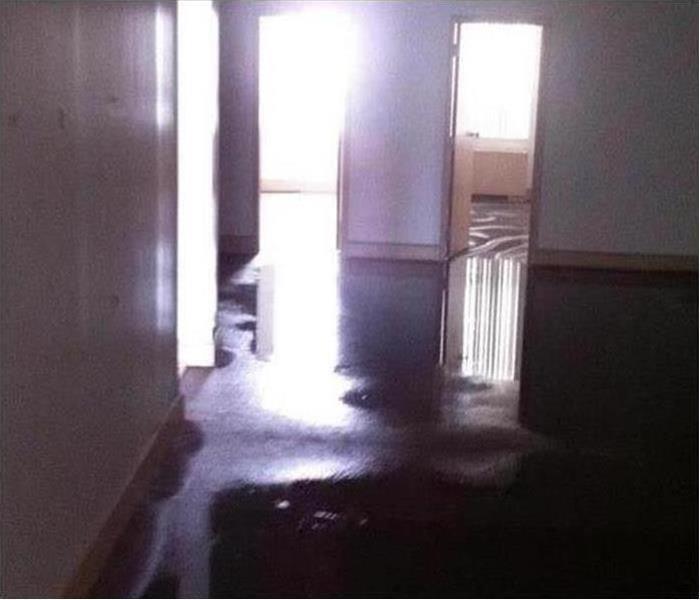 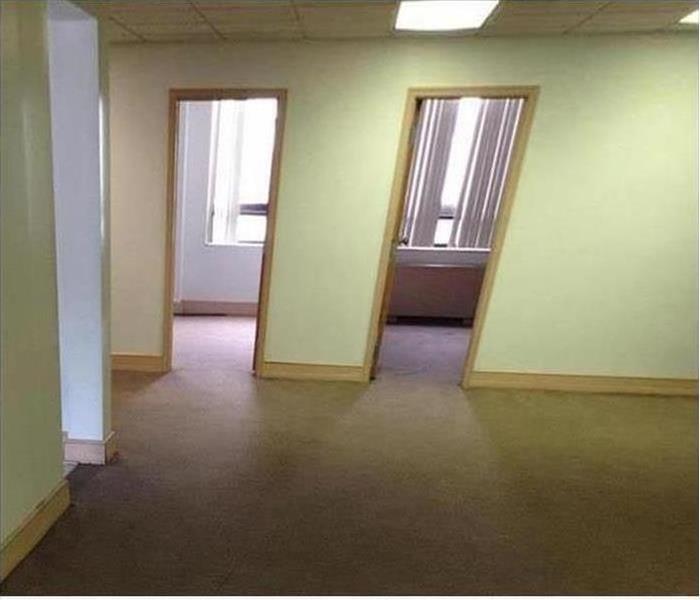 Storm damage at this El Centro office saturated the carpeting with water. The office was vacant, so there were no furnishings to dry and restore. However, the p... READ MORE 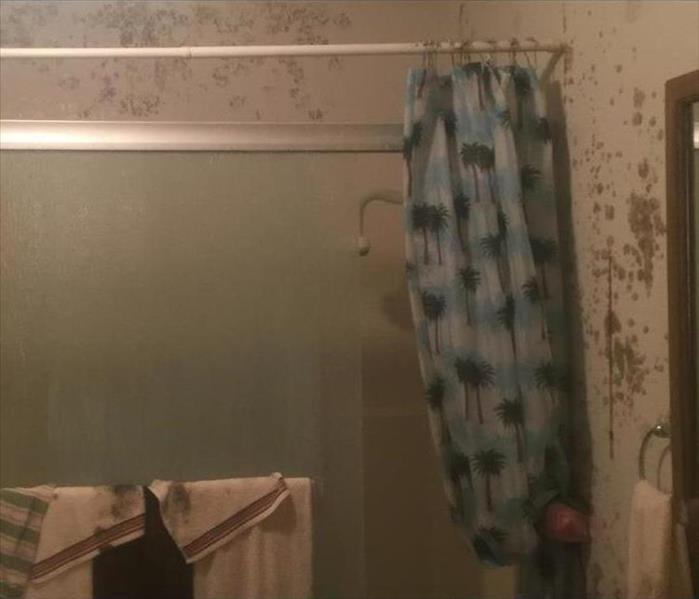 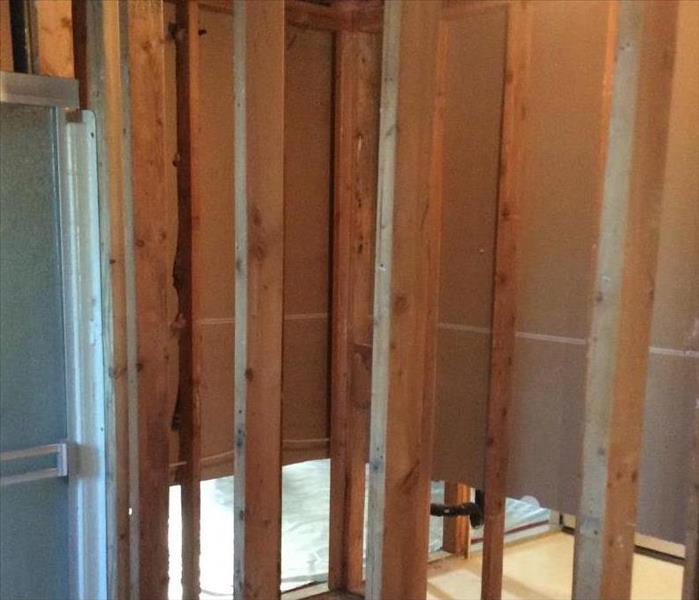 Many times water damage leads to mold when the problem remains unresolved. Bathrooms are a big area where moisture remains for a long time and there is usually ... READ MORE 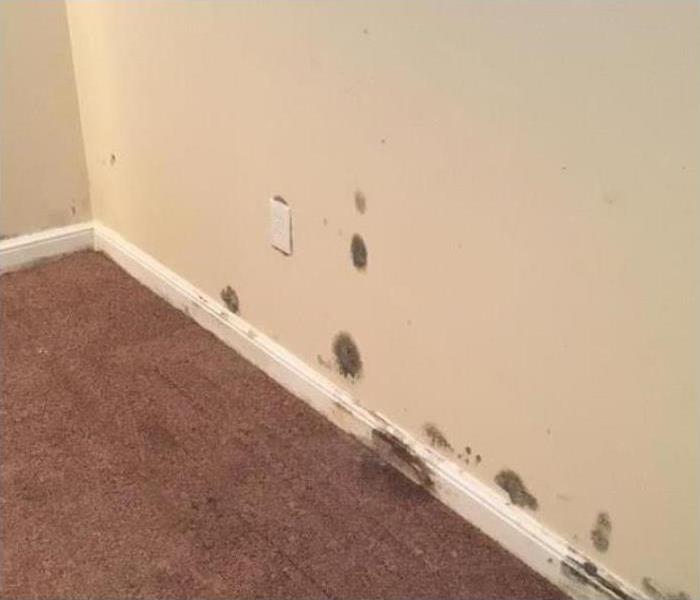 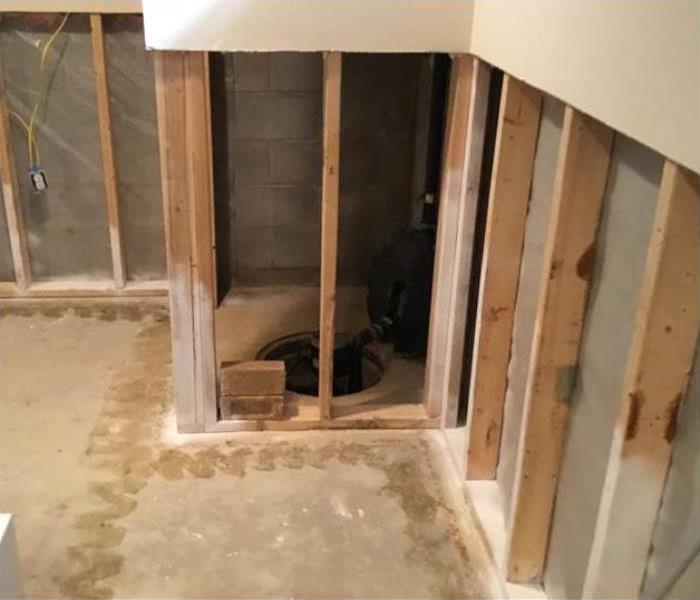 Our team can help when a mold infestation has taken over your property. To prevent further damage, our experts will arrive quickly at your home. Our professiona... READ MORE 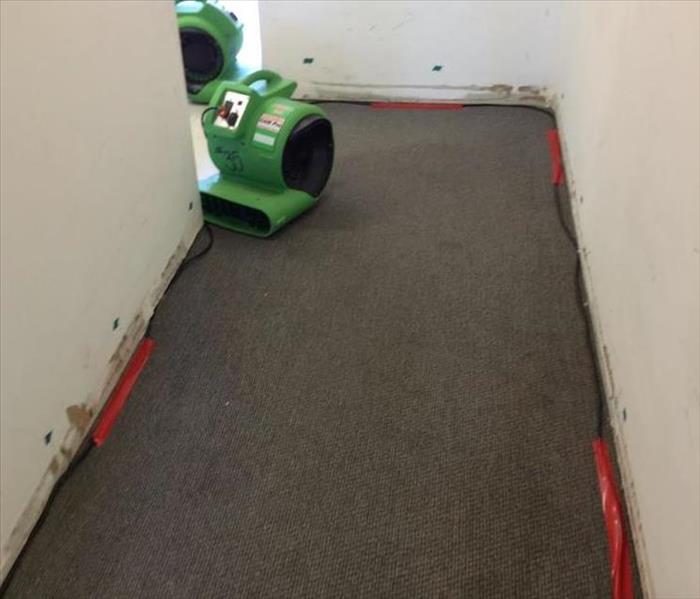 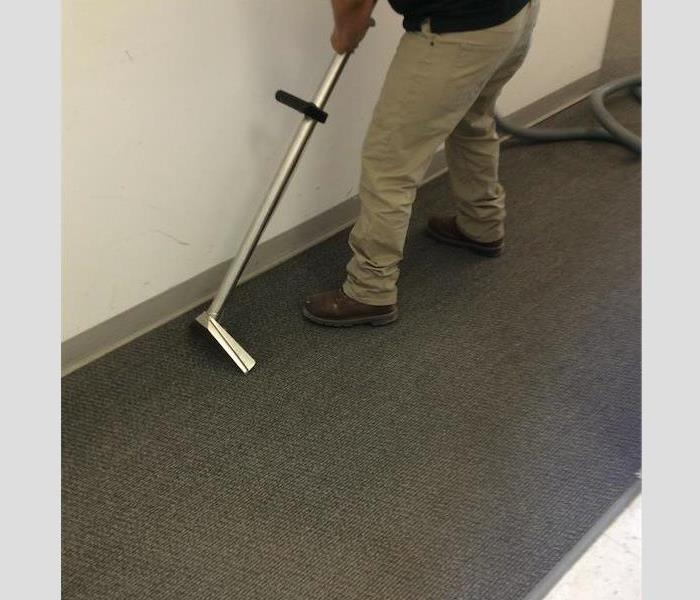 When this company suffered a commercial water loss in Yuma due to a pipe leak, they picked up the phone and called our SERVPRO of El Centro / Salton City team f... READ MORE 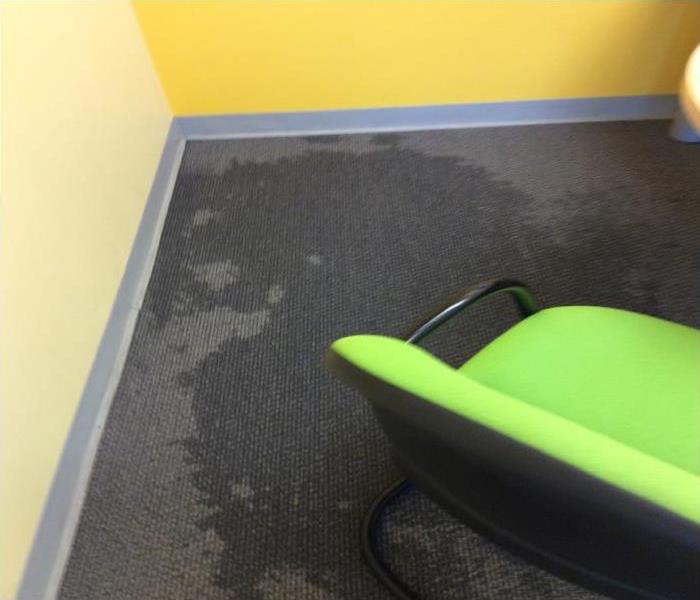 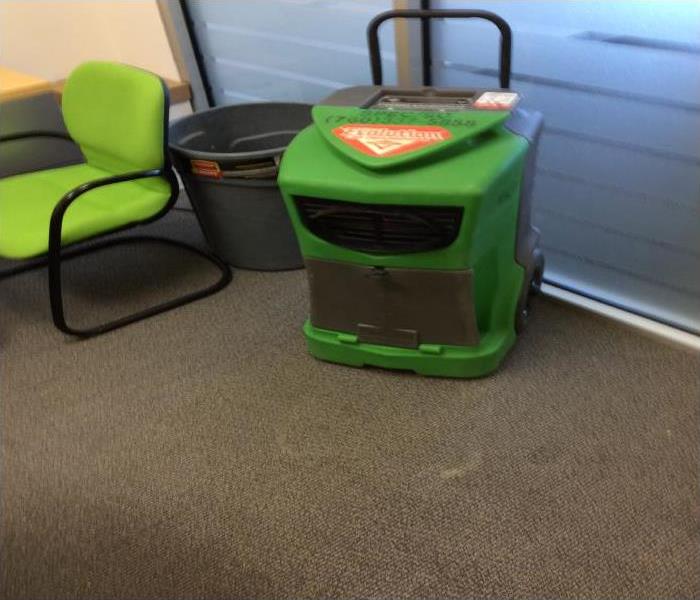 We responded to a call about commercial water loss at a property in Yuma, Arizona. A pipe was leaking and caused water damage to the carpet. Our technicians arr... READ MORE 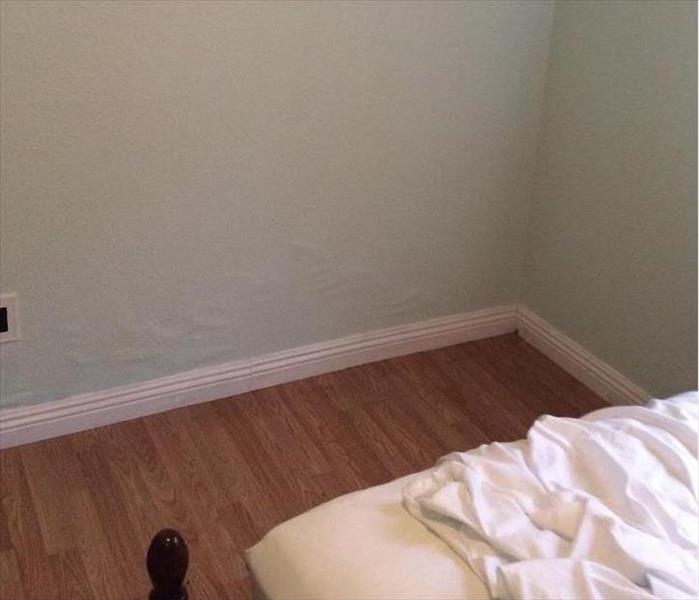 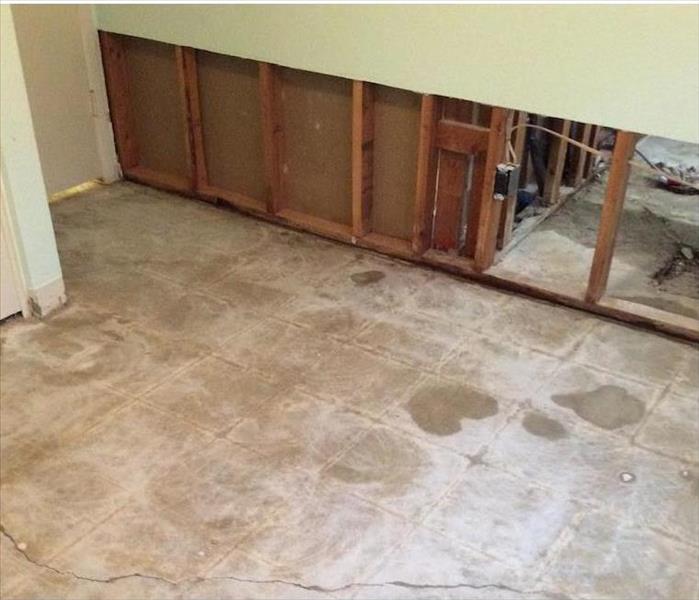 When a family in Yuma found a backup into their master bathroom shower, they contacted SERVPRO of El Centro / Salton City. Our certified technicians came out w... READ MORE 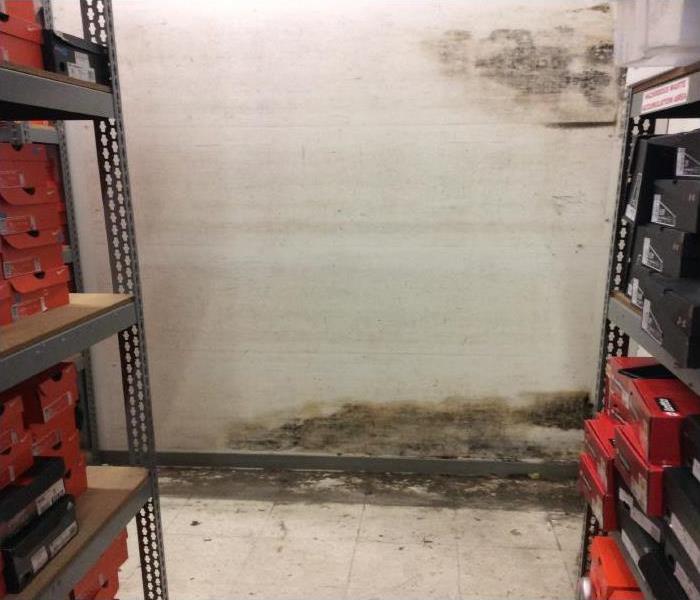 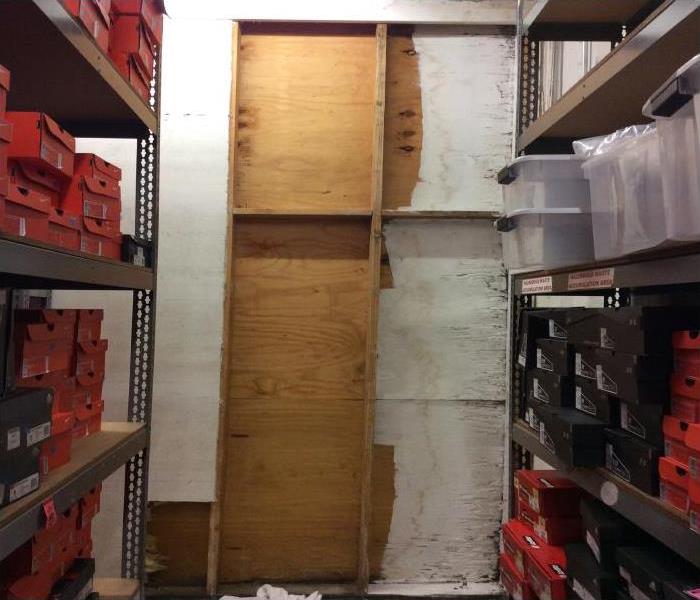 SERVPRO of El Centro / Salton City was contacted recently about a water damage emergency at a commercial property in El Centro. The roof of the building had a l... READ MORE 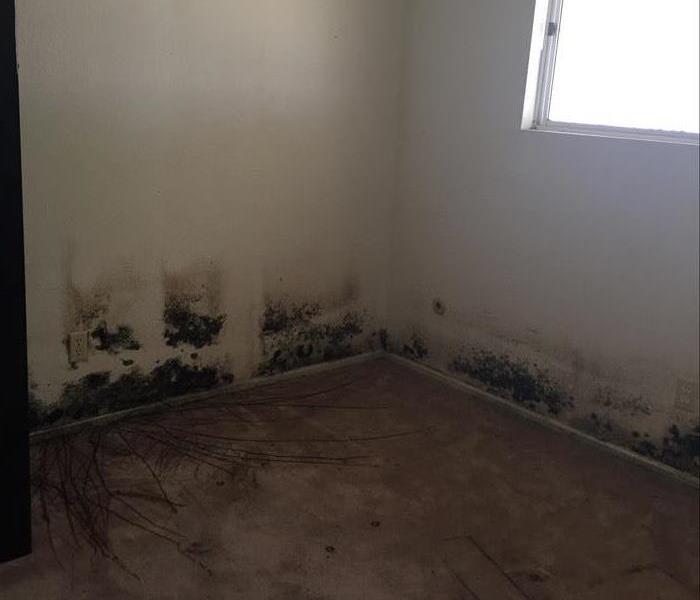 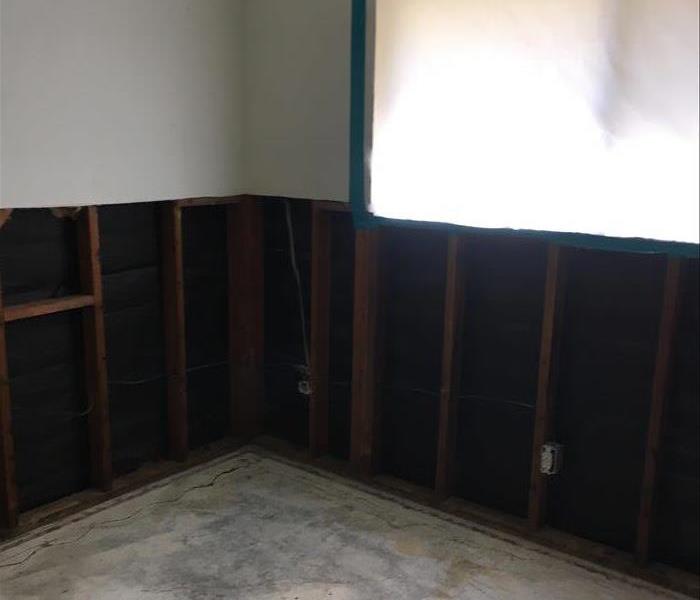 Mold growth proliferated in this Thermal, CA house when the HVAC condensation line clogged with algae and debris. SERVPRO recommends having your unit inspected ... READ MORE

View Older Before & After Photos