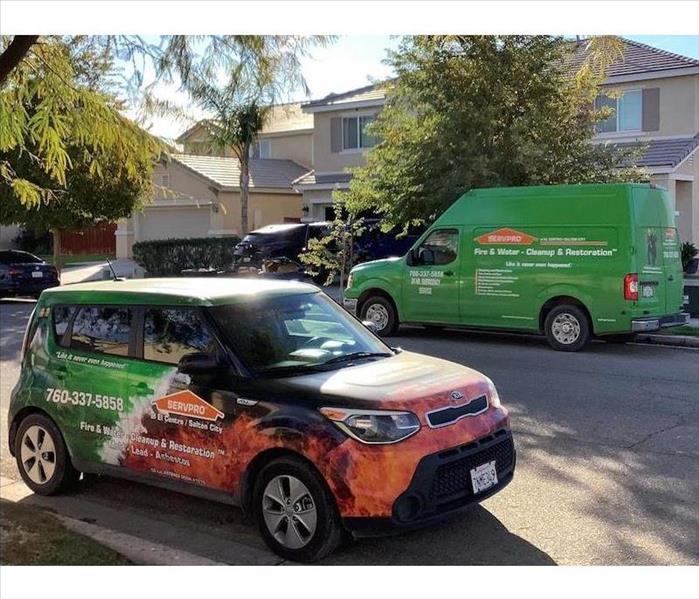 Salton City, in Imperial County, is considered the most extensive development on the Salton Sea Coast. Not as famous as San Diego or Los Angeles, the Salton Sea is a shallow lake on the San Andreas Fault. Straddling Imperial Valley and Coachella Valley, the lake is below sea level and occupies the Salton Sink. Rainfall causes the Salton Sea size to vary, but it is estimated to be close to 350 square miles, and it is the largest lake in California. Due to its saline nature, living species such as fish and vegetation have a hard time surviving. However, some tilapia, catfish, and bass have been known to survive. In contrast, the avian population is quite diverse.

The Salton Sea area invested resources to become a resort area, and Salton City was central to this redevelopment. Desert Shores, Bombay Beach, and Desert Shores were also targeted for development. However, the lake's pollution and increased salinity undercut the project’s success, and many communities have since been abandoned. Most recently, the area has welcomed a newer crowd of artists with bohemian lifestyles.

If Salton City remains sparsely populated, it is not for lack of trying. In the 1960s, the Holly Corporation, a Texas-based oil company, attempted to develop the area as a resort community. M. Penn Phillips, Holly Corporation’s leader, and entrepreneur put significant effort in growing Salton City, just as he developed Christmas Valley, Oregon, and Hesperia, California. By 1965, it became clear that Salton City lacked the accessibility and growth potential for full development. Almost simultaneously, the rising sea elevation caused shoreline structures to be abandoned. As pollution and salinity escalated, hopes of Salton City becoming a tourist destination decreased. It wasn’t until the 2000s that the area’s affordability encouraged new residents to move into the region.

The area around Salton City has grown to offer some unique attractions to those looking for one-of-a-kind experiences. Very different from nearby Los Angeles and San Diego, some stops along your tourist route exist only in the Salton Sea area and invite you to bring your camera and artistic eye. Some places to include are listed below.

Caring for your Salton City Home

Caring for your home is an ongoing responsibility, and some elements in Salton City should make you even more vigilant. Humidity, changes in temperature, seismic activity, and water levels can all impact your home. Luckily, if a pipe bursts and leaks all over your floors and belongings, SERVPRO is ready as a leading water restoration company. Our team has the proper training and equipment to take care of your needs shortly after reaching us at our 24/7 hotline.

Restoring a home after a water incident centers around extraction and drying, but efforts can be detrimental if humidity levels are not monitored. Our SERVPRO team has all the necessary equipment to measure humidity for each surface and take appropriate action. From dehumidifiers to wand extractors to air circulators, we are ready to use all of them to complete the job and minimize your loss.

SERVPRO of El Centro/Salton City relies on our training and experience to service residents in our area.

When you call upon our staff at (760) 337-5858, you can be assured that we won’t rest until we clean, dry, and sanitize your home according to recommended industry best practices. You can count on us until your home feels, “Like it never even happened.”